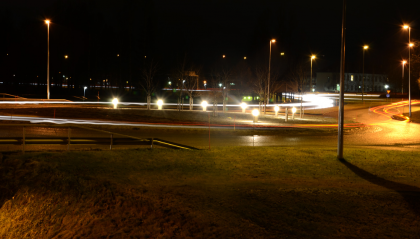 Blog: Drowning in games
Tags: gallery, photo, gaming - Comment!
Damn it, missed to post in September... To much gaming. First of all, in the beginning of September I got a new game for the PS3, Valkyria Chronicles, and I really liked it. It's a turn based tactical RPG, a bit similar to one of my favorite PS1 games Vandal Hearts. So, a few weekend spent playing that... 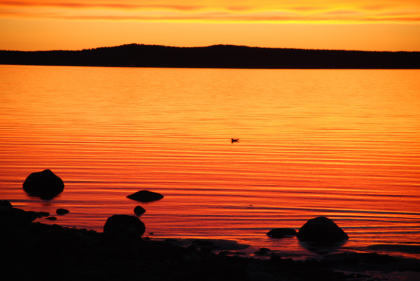 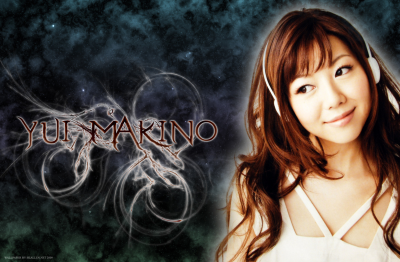 ). The images are no longer all scaled too a 100x100 thumbnail but a more aspect ratio correct one. Makes it a bit easier to make out what the image is suppose to be.

Btw please vote in the poll for a chance to decide the color scheme of the next skallen.net theme!

Three posts in one month, must be some kind of record for me, weeee!
Blog: New gallery system!
Tags: yuimakino, wallpaper, animesuki, gallery, ç‰§é‡Žç”±ä¾ - Comment! [1]
Wee, finally made the changes to my gallery, now I can have subdirectories

. Also uploaded some photos in the gallery now that it works a bit better.

Was a new animesuki forum banner contest this month. The theme this time was Friendship/Family. The banners I did are in the gallery, check it out... My favorite was the school rumble one. Turned out quite nice imho

Been sick last week, so quite a lot of anime since last time.
Blog: New gallery - Switzerland
Tags: gallery, travel, images - Comment!
Been on a trip to Switzerland recently, and I've uploaded some photosI took in a new gallery over here. (phone camera)

Highscores are reset again, don't miss out on your chance to get immortalized here at skallen.net! Meowgirl have been claiming the top spots lately in the blockdown scores. The combo scores are still waiting for a champion, gogo!

Also, I think this is the first post in a long time with no new anime watched.

Also just noticed, this is my 100th post at the new skallen.net, woohoo, grats me!
Blog: Christmas is comming...
Tags: xmas, theme, skinning, gallery - Comment!
With new theme! The x-mas theme will automatically be activated in december and will override the user selected theme. That theme will return in January.

Merry Christmas and a Happy New Year!
Blog: Dual Screen Wallpapers
Tags: wallpaper, images, gallery - Comment! [1]
At home my current screen setup is a 19" and a 17" LCD both running at 1280x1024. And on those screens it really looks nice to have a big fat wide wallpaper that covers them both (it will be even better when they both are 19" sometime in the future). But good 2560x1024 wallpapers doesn't grow on trees! I recently found a very good wallpaper by zaira that I really wanted to use.

So after some magic I came up with this:

Last time a table, this time an image, next time some youtube videos!!!

I'm thinking of making a short tutorial about how I did the dual monitor version, would that be interesting? If you think it would, post a comment! Yeah, you got it, the comments are back up! With the same impossible to read CAPTCHA font as the shoutbox

.
Blog: Some new stuff...
Tags: gallery, images - Comment!
Mostly its new images. A few new cats in the cat category. In the cathedrala caterpillar machine catapulted some cattle into a cataclysm which caused a giant catastrophy.

Umm, yeah, right. I also added a new gallery, "manga fun", dont really know what to call it but I find them hilarious, do check them out! I've also removed the xml,rss,validating and stuff and replaced it with another cute manga girl, kairin-san from animesuki

. Firefox-tan stays, click her for the best browsing pleasure!
Blog: New stuff!
Tags: poll, gallery - Comment!
Its really true! Got some new stuff added, not that much but at least something. See that little link under the poll that reads "old polls"? It now works! Check out the old polls along with a small comment about the result. Okay, for you lazy people: Old Polls! And that's not all! Also uploaded a new gallery. Since I have some problems with mice eating all the good cheese at the server, I've now have a gallery full of cats to get rid them all!
Blog: The WoW curse
Tags: DotA, worldofwarcraft, gallery - Comment!
Well, my friends abandoned DotA and all other game and started playing wow again, and they dragged me down with them

. So now I'm back playing wow again, with a new account and character. So far I'm level 29, so it's not like I'm participating in five-hour-raids every night.
Blog: Zomg images!
Tags: gallery, images, web - Comment!
Yes, new stuff, great, I love new stuff... It rocks. So whats new this time? Well, I think its hard to miss the new logo, dunno if its any better but someone was whining about the other one. Unfortunatley my photoshop skills are limited so this is about the best I can do. The source is availible here if you wanna try to make something yourself


What else? The image gallery, php generated and controlled. I like when php does everything for me. Anyway, check it out under images in the menu (the gallery itself is kind of lacking content at the moment)